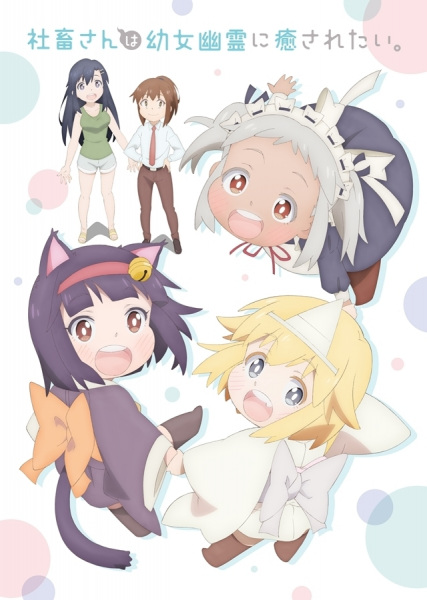 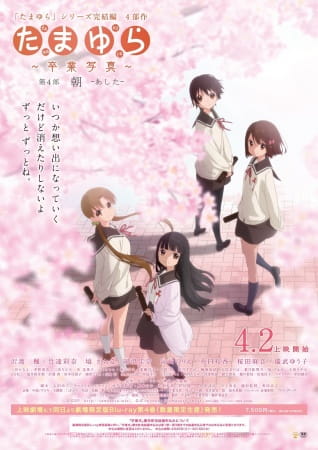 The final movie of a four-part finale of Tamayura. 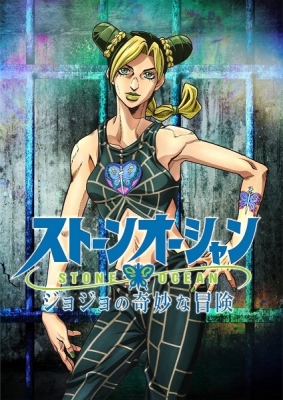 In Florida, 2011, Jolyne Kuujou sits in a jail cell like her father Joutarou once did; yet this situation is not of her own choice. Framed for a crime she didn’t commit, and manipulated into serving a longer sentence, Jolyne is ready to resign to a dire fate as a prisoner of Green Dolphin Street Jail. Though all hope seems lost, a gift from Joutarou ends up awakening her latent abilities, manifesting into her Stand, Stone Free. Now armed with the power to change her fate, Jolyne sets out to find an escape from the stone ocean that holds her. However, she soon discovers that her incarceration is merely a small part of a grand plot: one that not only takes aim at her family, but has additional far-reaching consequences. What’s more, the mastermind is lurking within the very same prison, and is under the protection of a lineup of menacing Stand users. Finding unlikely allies to help her cause, Jolyne sets course to stop their plot, clear her name, and take back her life. 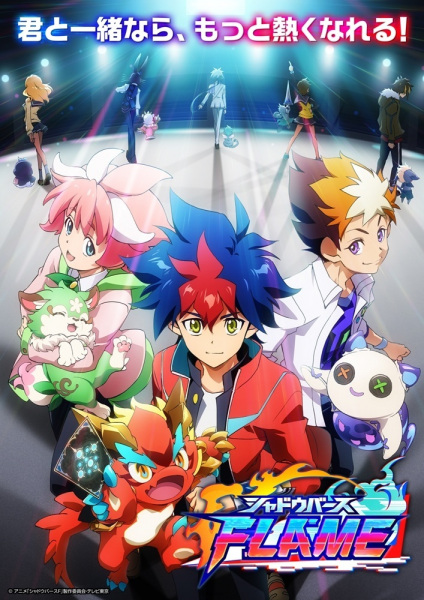 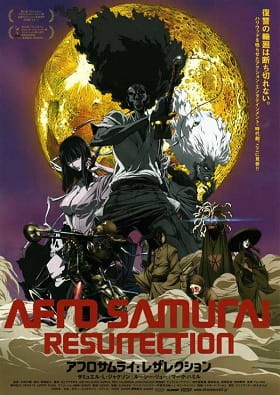 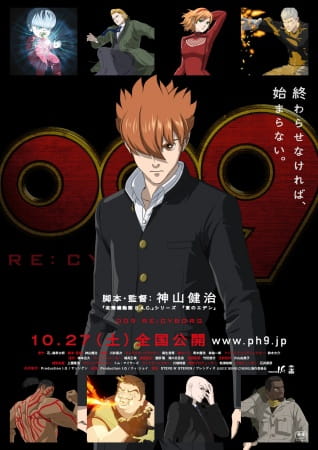 Nine regular humans from different parts of the world are abducted and transformed into cyborgs with astounding powers for the purpose of being used as weapons. The nine cyborgs rebel and start to fight against their creators in the name of justice and world peace. Decades later, the nine cyborgs seem to be untouched by time, but they live in a world where “justice” has as many nuances as the number of people living on the planet. What is their place in the world now? “In the beginning was the Voice, and the word was Him; and all obeyed His word in great awe. But those who dwelt upon the land, through vanity, cunning and greed, attempted to build a multitude of towers whose tops reached unto heaven, and accumulated great wealth on earth. Scattering across the land and laying it to waste, man turned a deaf ear to His Voice. So He gave unto man an opportunity to atone for his misdeeds; and flame and smoke and the roar of a lion descended upon earth; and shattered the many towers to dust….” 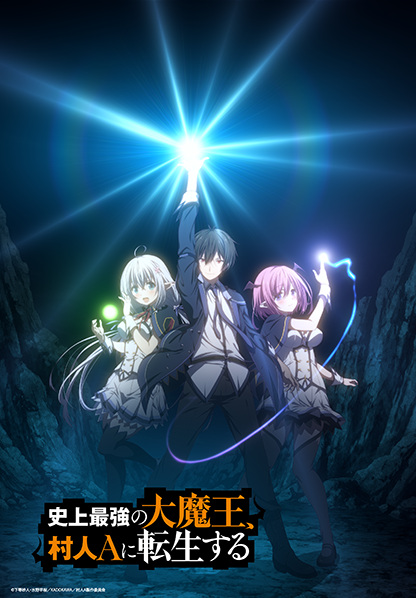 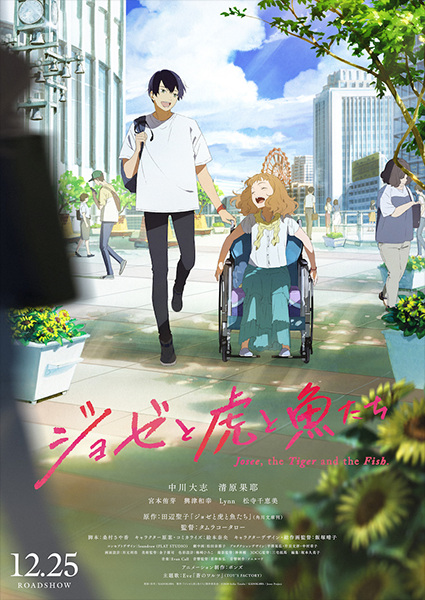 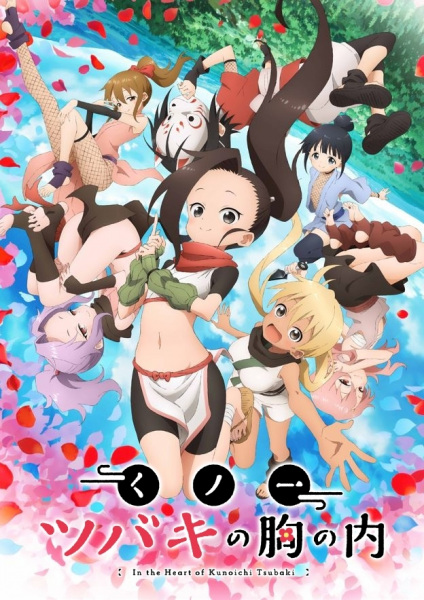